Hugo Trumpy replaces the Italian Gastaldi Group, which previously served as AAL’s representative in the country. According to Eike Muentz, AAL’s European General Manager, AAL and the Gastaldi Group jointly decided to terminate their agreement.

“Italy is a strong market for breakbulk and project cargo and well served by our new Europe to Asia liner service and tramp chartering options. Hugo Trumpy has an excellent shipping pedigree, knows the sector we serve extremely well and is aligned with AAL’s commercial ambitions for the Italian market”, said Muentz.

Davide Zingariello joins the Genoa team as AAL’s Owner’s Representative, who has 27 years of experience in and around the Italian ports and 14 years of experience with heavy-lift vessels and handling multipurpose cargo.  He commented: “With AAL’s scheduled and regular sailings from Italy, we have a great opportunity to build an even stronger presence and broader cargo base within the local shipping community.”

“Together we will no doubt build a regular presence in the territory and become an important and reliable team in the field”, added Valdemar Boesgaard, the CEO of Hugo Trumpy.

AAL Shipping recently announced the establishment of a new global heavy-lift and multipurpose liner service as of February. The company also hired two ex-Zeamarine managers to operate the new service from Antwerp in Belgium. 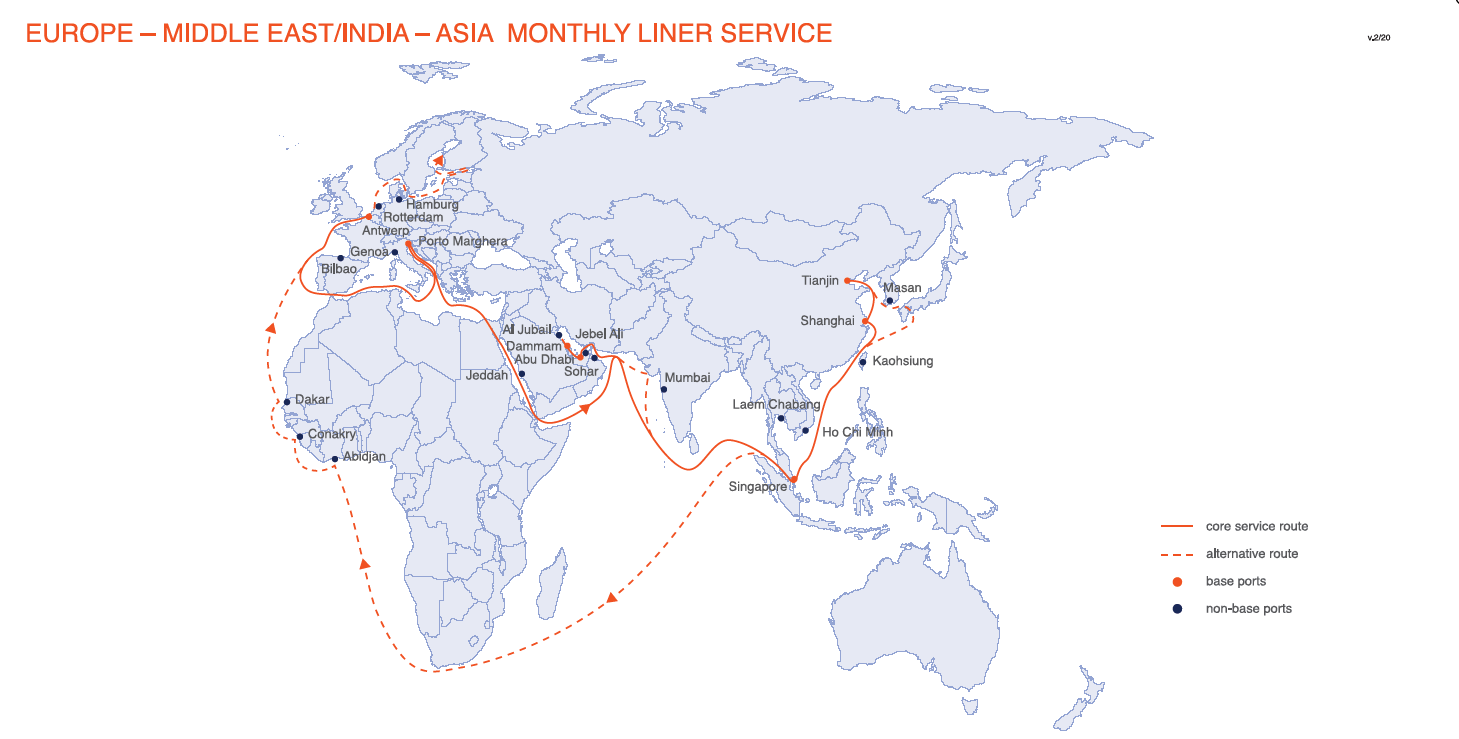