The FPSO is being built in China and will be delivered with Brazilian built modules, following the successful experience in the latest projects in the country.

These two modules (amongst other modules) will be installed on FPSO Carioca. When finished the FPSO will be transported to Bazil to be taken into service. 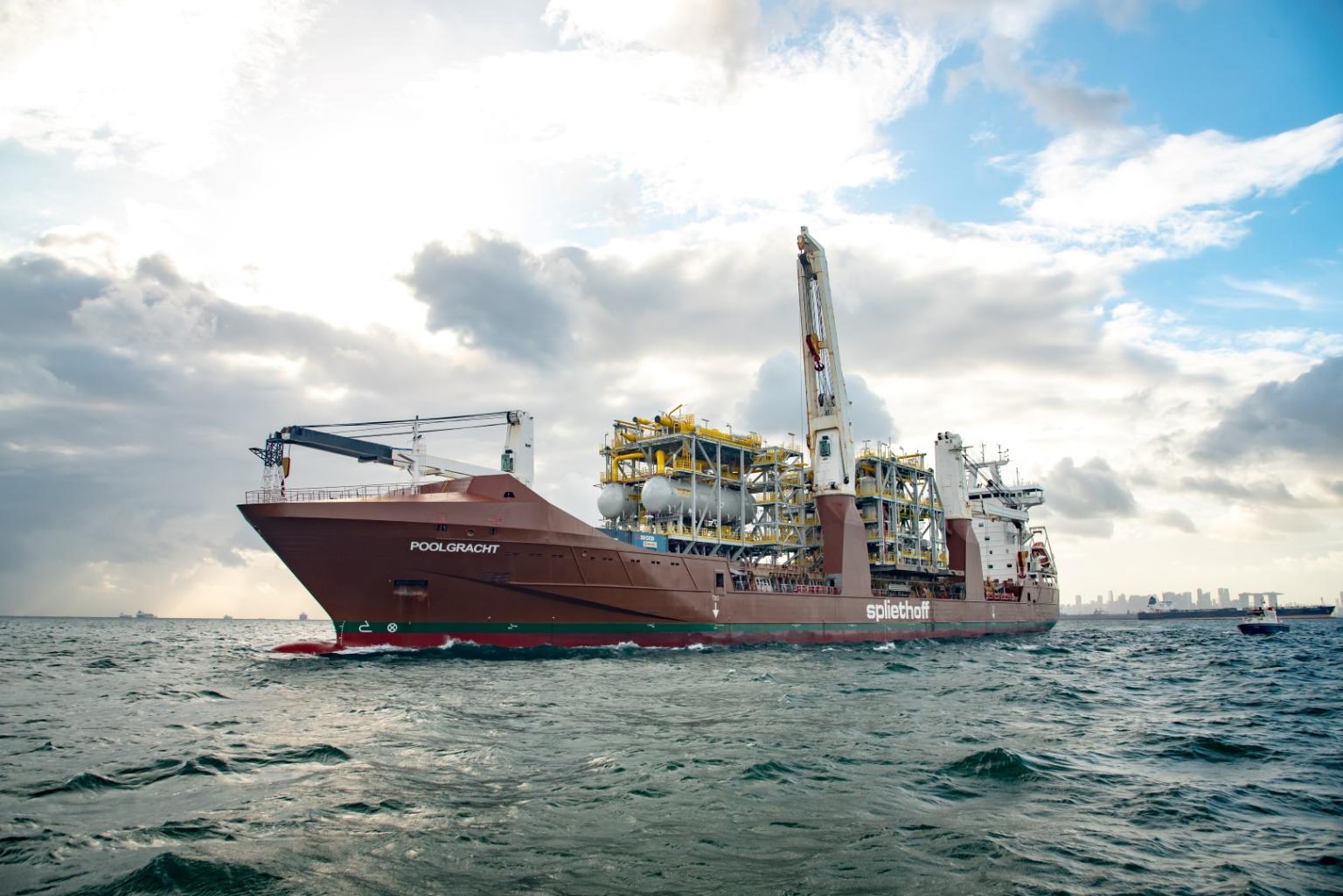 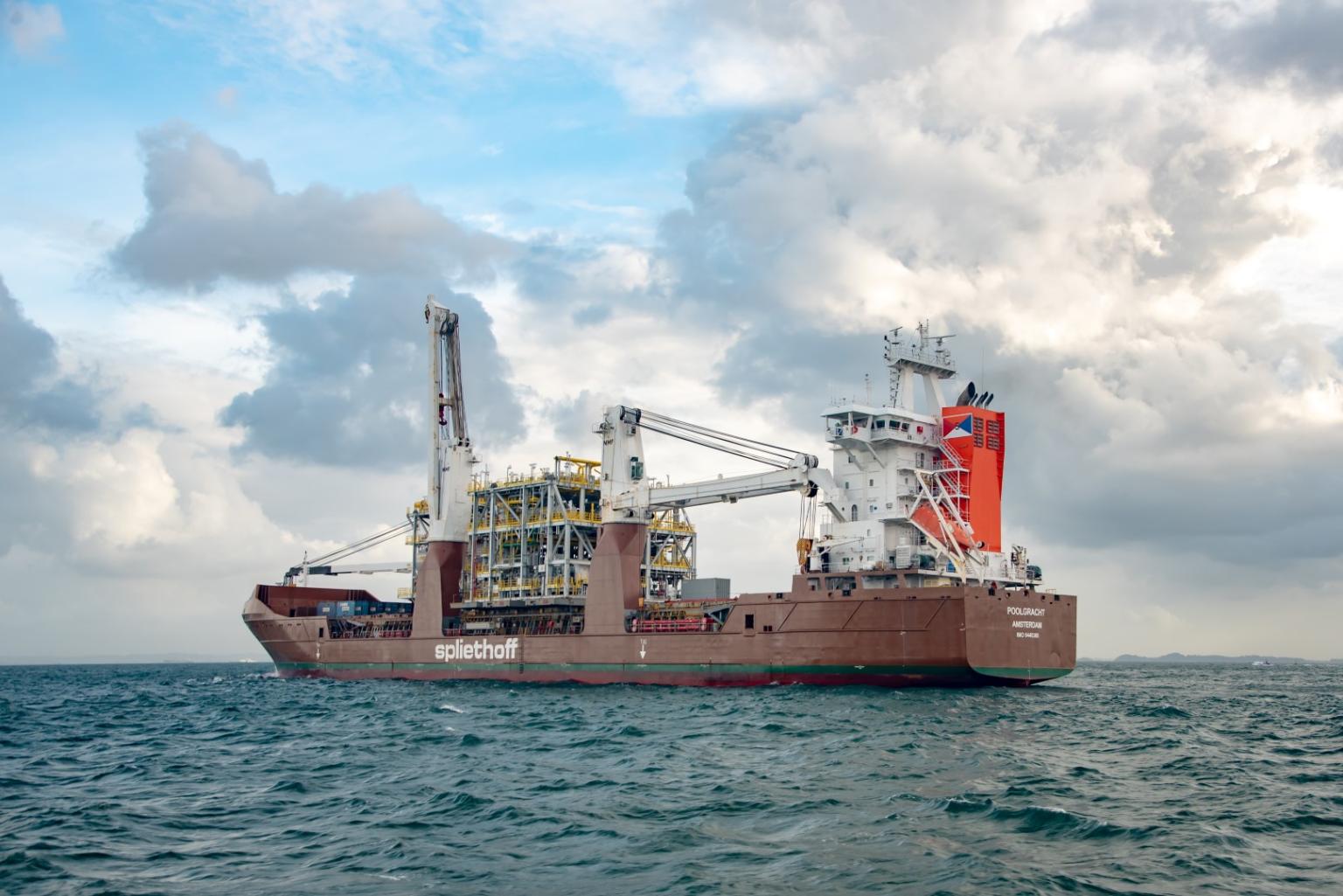 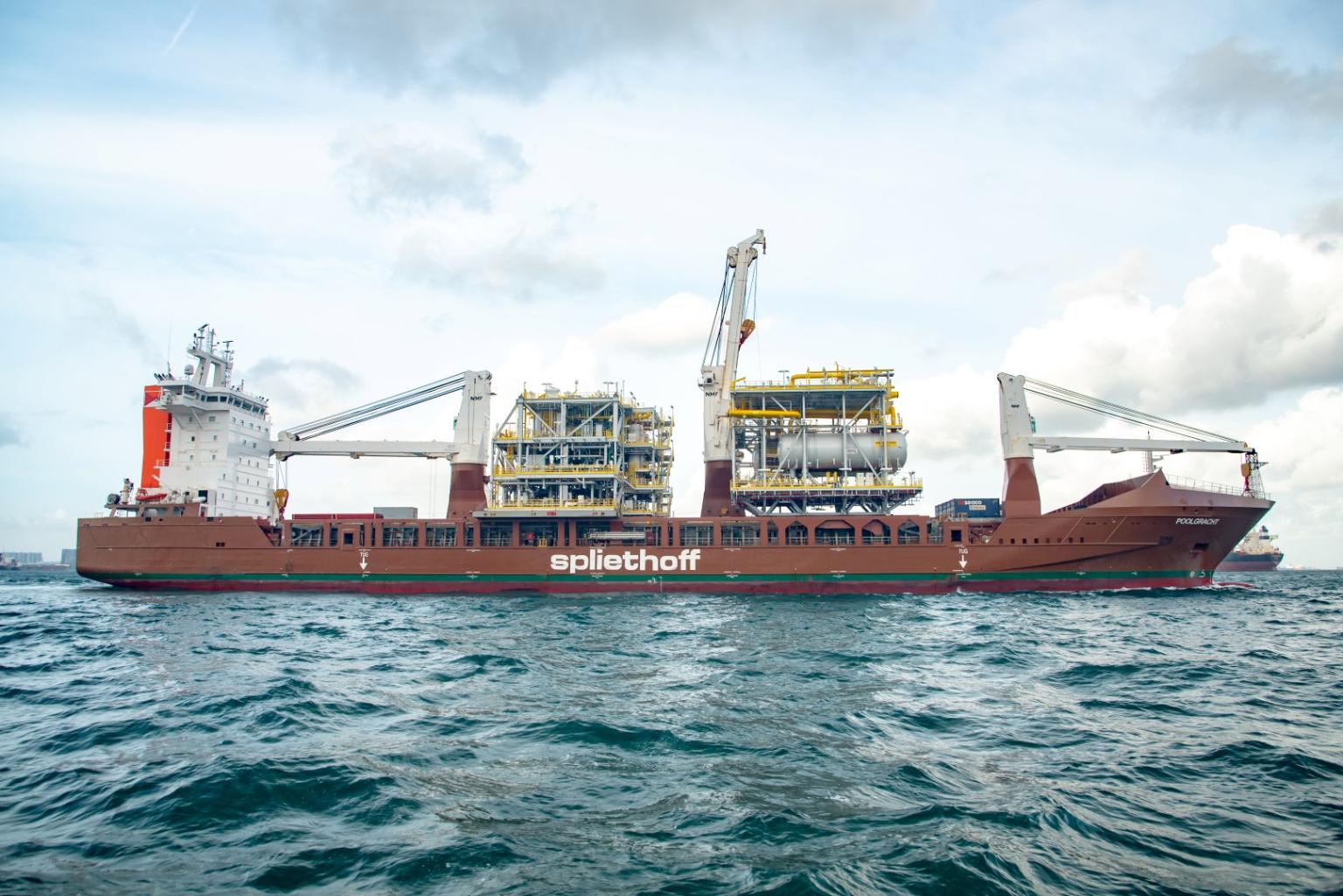