PRESS RELEASE – Indian logistics provider Goodrich has recently completed a massive project involving the movement of 8,000 freight tonnes of mining equipment. The machinery was picked up from locations across the globe and shipped to a mining site in Kazakhstan.

With pick-up locations literally all around the world, the contract entailed a truly global project. The equipment needed to be loaded in various locations including Canada, Brazil, South Africa, China, South Korea, India, Turkey, Australia and the EU.

As a member of the Project Cargo Network, Goodrich relied on fellow members to help execute the contract. The biggest units were moved from Canada together with Convoy Logistics Providers. The cargo consisted of 3 shell cans weighing around 80 tonnes each and measuring 7.5 x 7.2 x 4.5 metres.

Together with other units weighing 40 to 45 tonnes, FR’s and a number of containers, the shell cans were first shipped by sea to Rostov in Russia. From there, Goodrich used trucks to move the cargo to its final destination, some 4,000 kilometres away. The road transport took 20 days to complete.

“We had to undergo a route survey of the 4,000km path along with obtaining permissions and obstruction removals, which included lifting the cargo above the height of a bridge with protection underneath”, Goodrich states. Despite the snow and icy roads, the cargo was delivered in time. 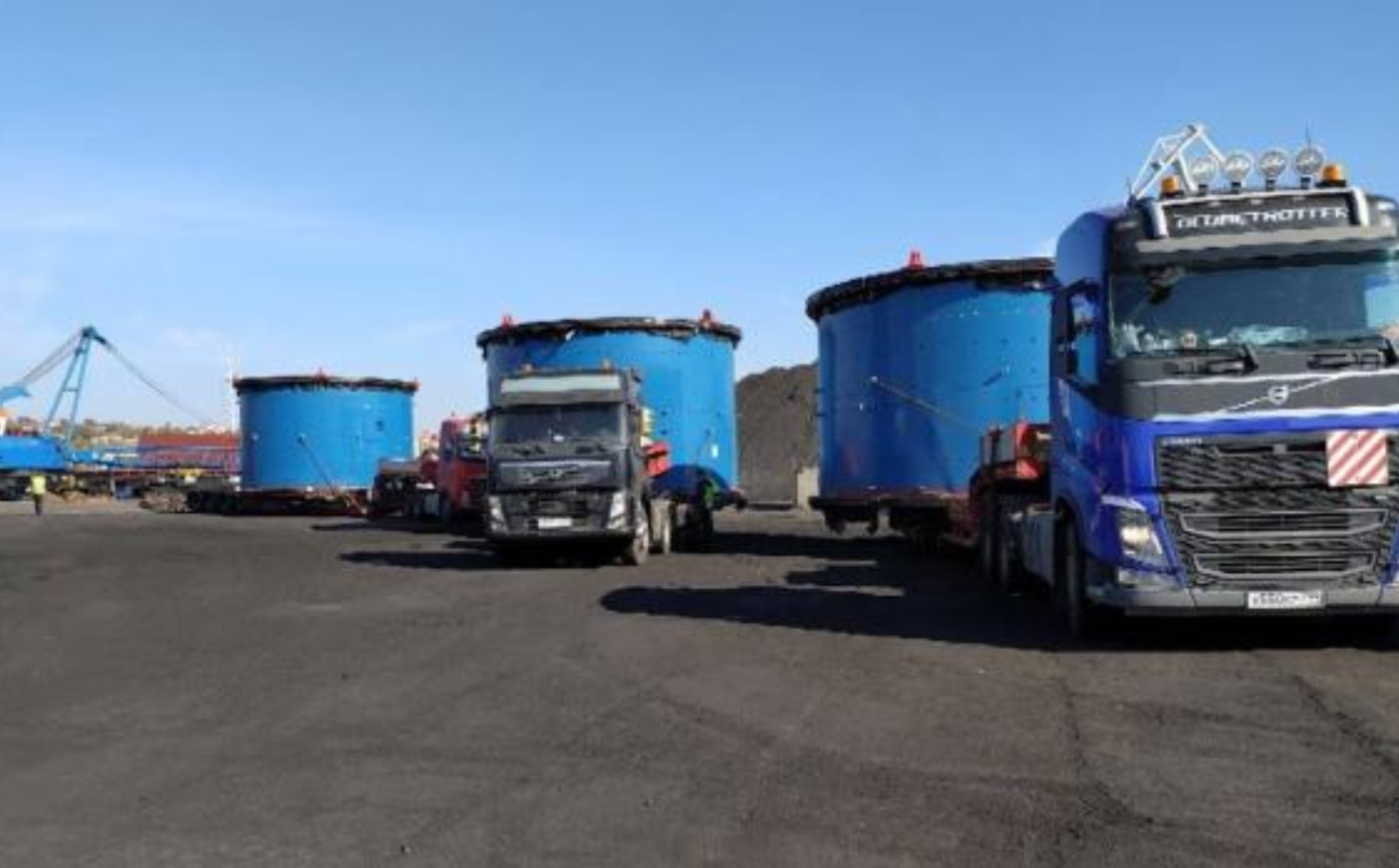 The cargo from Brazil was handled with another fellow PCN member, DC Logistics.  Each unit weighed 24 tonnes and had dimensions of 5 by 3 by 4 metres. The units were shipped to Klaipeda and travelled onwards from there by truck.

In South Africa, Goodrich relied on the help of Afriguide Logistics to move a number of containers and flat racks.

The equipment that came from India, China and South Korea were completely handled by Goodrich. The cargo from South Korea was moved on a breakbulk vessel to Qingdao and from there by truck to the final destination at a distance of around 5,000km, while the cargo from China was moved solely by overland trucking via the Khorgos Border.

The company utilized ships and a large number of trucks to complete the project. In total, the Indian company moved around 80 truckloads to Kazakhstan, 40 from Europa and 40 from China, with the heaviest loads weighing up to 90 tonnes. 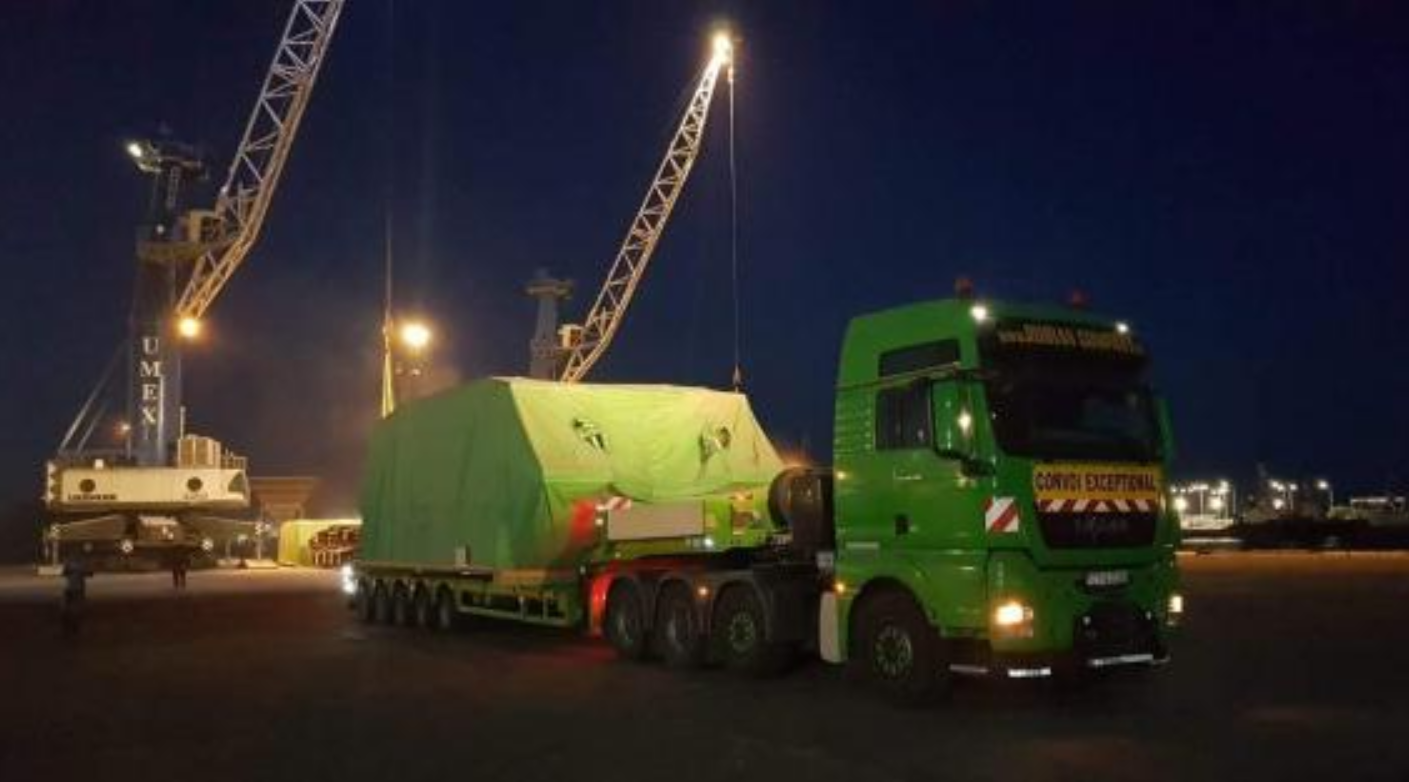